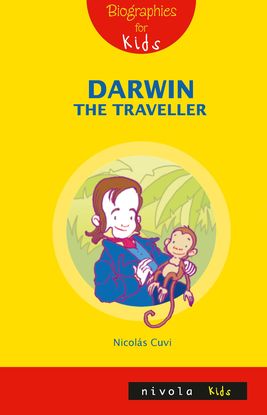 Charles Darwin was not an ordinary boy. He was capable of collecting anything that was within his reach. And when people thought that there were no rare coins or beetles left for him to pile up in corners he embarked on an extraordinary voyage around the world. He filled boxes upon boxes with reptiles, fish and incredible birds. And when arranging his new collection, he discovered that it contained a secret that would change the world.